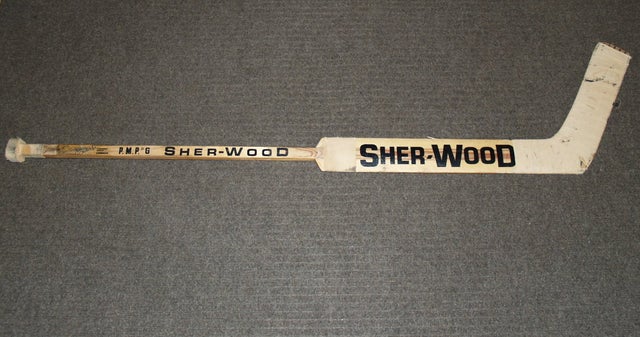 Gilles Meloche, born July 12, 1950, was drafted 70th overall by the Chicago Blackhawks in 1970. To say he is a legend of the game is an understatement. The unfortunate part is that because of his placement on less than stellar teams during his heyday, most fans completely overlook his impact on hockey. He made his NHL debut with the Hawks in 1970-71 and never looked back. He played continuously in the NHL with the Hawks, California Golden Seals, California Seals, Cleveland Barons, Minnesota North Stars, and Pittsburgh Penguins until the end of the 1987-88 season. He was a regular playoff goalie with the North Stars as well during nearly his entire 7 season stint with the team. On top of that, he was even a goalie for Team Canada in the 1982 World Championships. After retiring from playing, he went on to become the goalie coach, as well as a front office employee for the Pens, finally getting his name etched on the Stanley Cup when the team won the Stanley Cup in 1991, 1992, and 2009.

What you are looking at is a circa 1985-88 Gilles Meloche game used stick utilized by this goalie with either the Minnesota North Stars or the Pittsburgh Penguins. Tough to say as he utilized this model of stick with this type of tape job near the end of his time with Minnesota and with the Pens. A stunning stick from the ending portion of a legend's career.

Acquired from: Global Vintage Sports​, no LOA but would pass any 3rd party authentication.