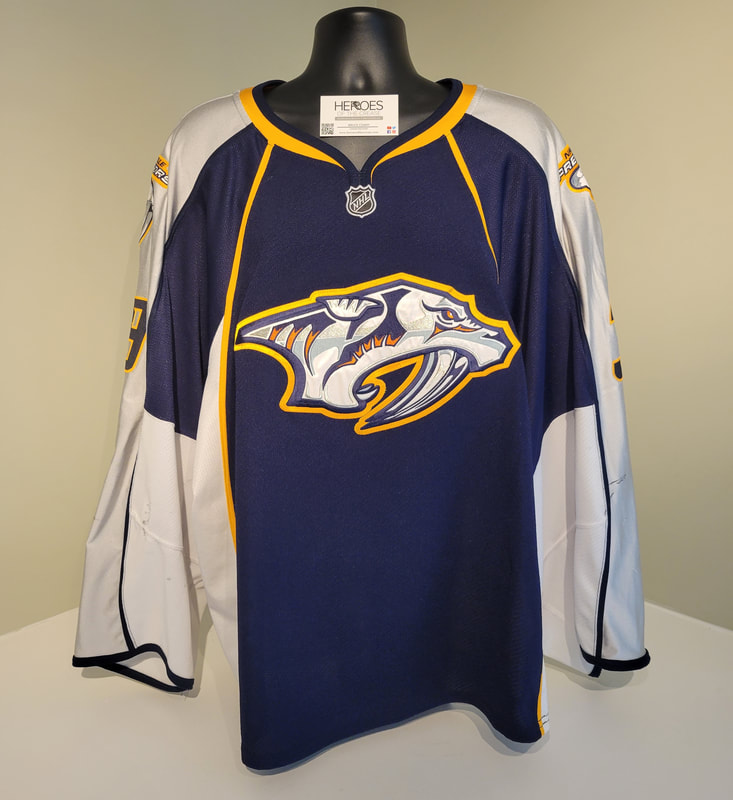 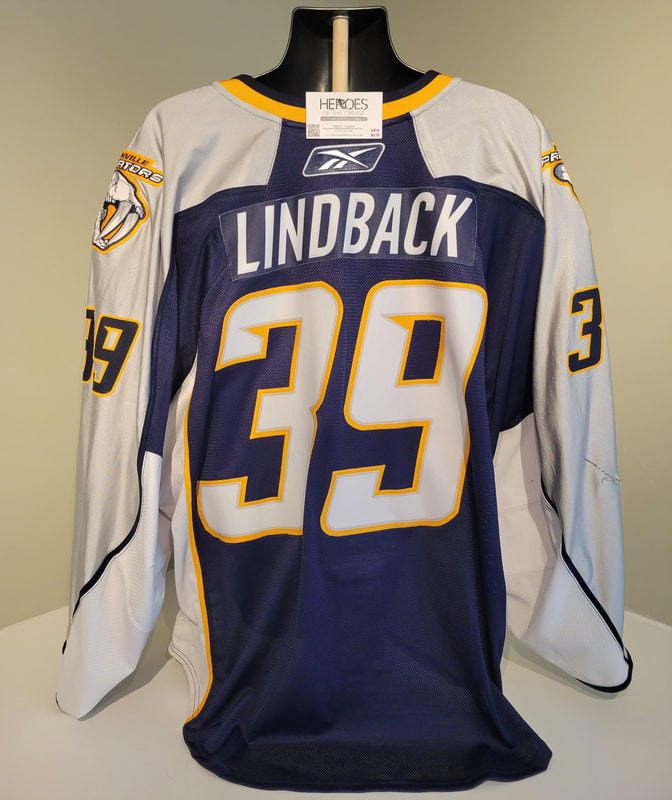 Anders Lindback, a hulking 6'6" goaltender hailing from Gavle, Sweden, was born on May 3, 1988, and drafted 207th overall by Nashville in 2008. Lindback joined the Predators as a full-time backup goaltender in the 2010-11 season where he appeared in 22 games, recording 11 wins along with two shutouts. He then resumed the backup role in 2011-12, posting similar numbers over 16 games before being traded to Tampa Bay for the 2012-13 season. There, he appeared in 47 games over two seasons before being signed by Dallas in 2014-15. Having his worst NHL season at the time, he was traded to Buffalo that same year where he recorded a respectable 0.924% save average over 16 games. He was then acquired by the Arizona Coyotes in 2015-16 and played 19 games. He returned to Europe in 2016-17 after a handful of less than stellar games in the AHL. In 2017-18, he returned to North America and was reliable in the AHL with the Milwaukee Admirals. He was also called up by the Nashville Predators at multiple points in the season, however, he was not given more NHL time. He has played in Europe ever since.

This jersey was also worn in 13 back-up only appearances that year! 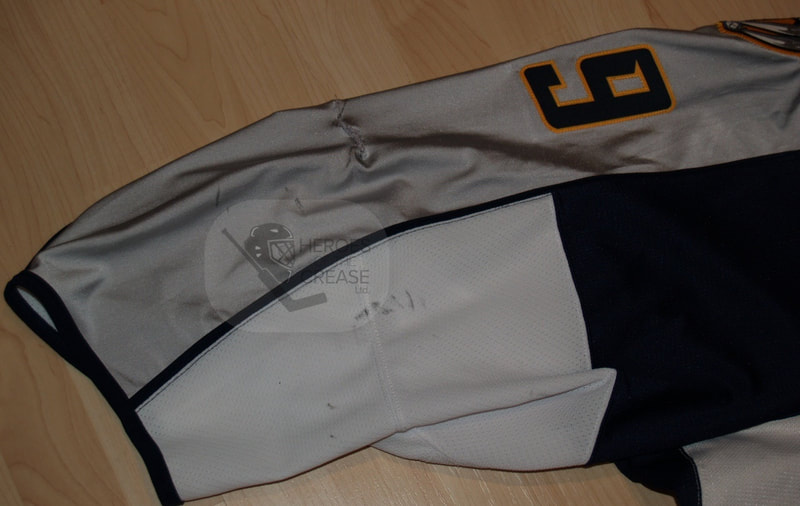 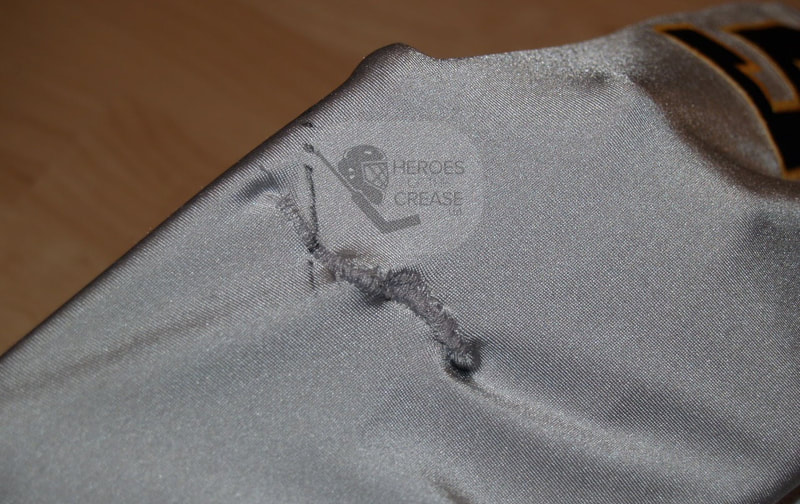 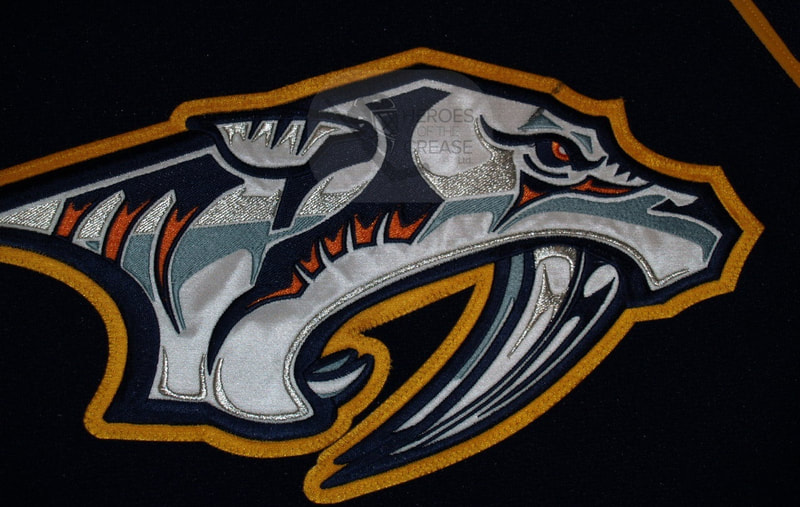 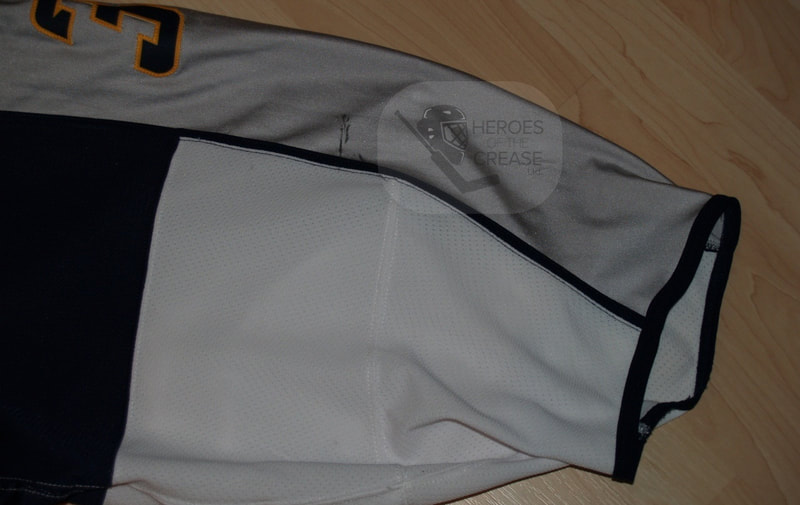 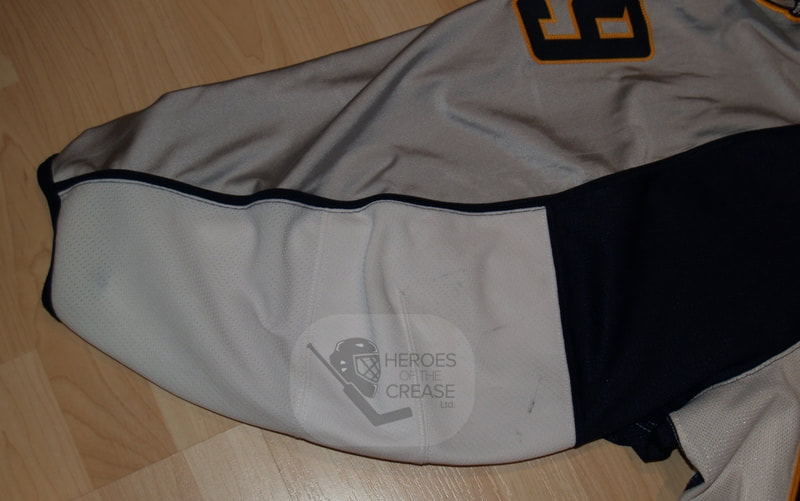 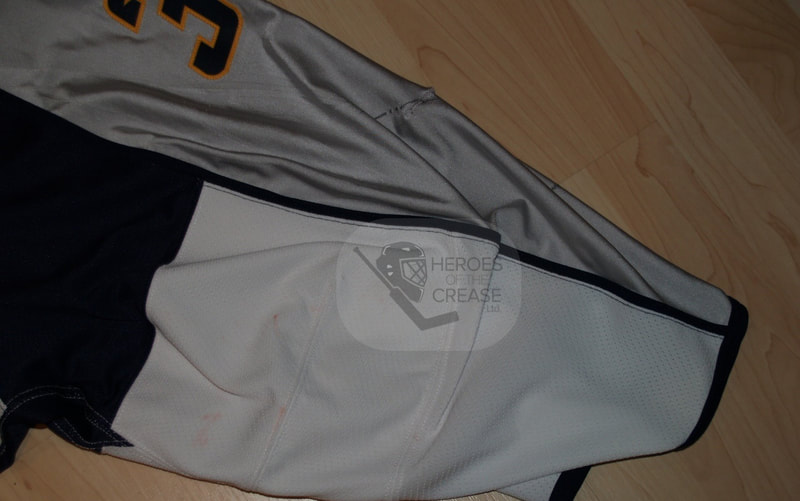