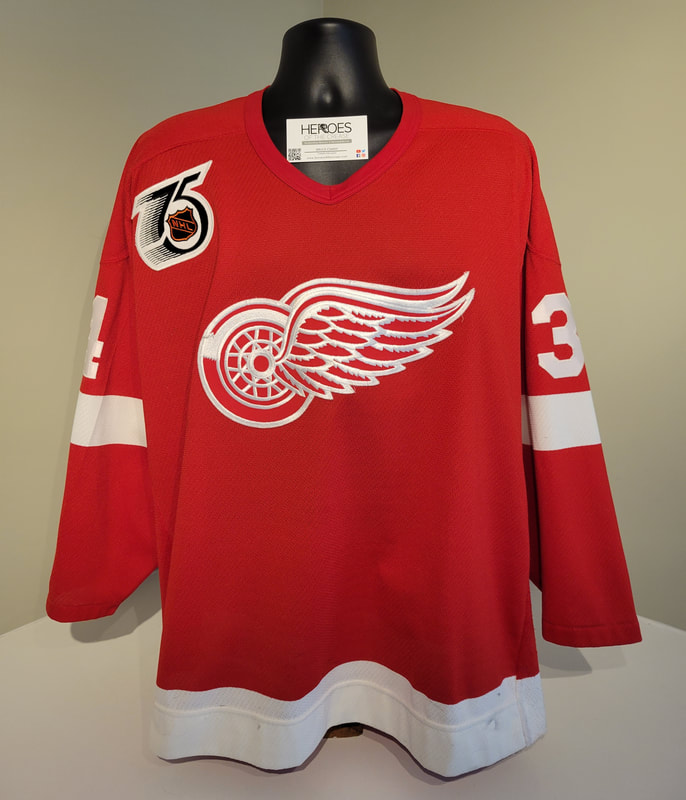 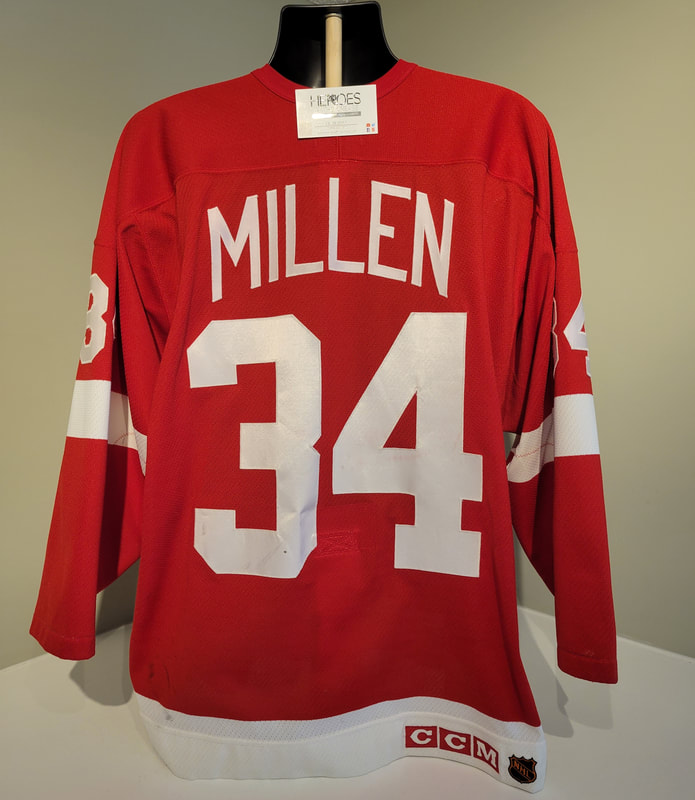 Gregory H. Millen, born June 25, 1957, was an OHA standout goaltender for the Peterborough Petes from 1974-75 until 1976-77. His standard of play helped his position in the NHL draft that year, when the Pittsburgh Penguins selected him 102nd overall. He went pro with the International Hockey League the following season, but was cut just three games in. After that cut, he played one more year of junior hockey with the Sault Ste. Marie Greyhounds. Noticing his play and work ethic despite the cut, the Penguins officially signed him for the 1978-79 season. That was the start of Millen's long NHL journey. Millen was the backup goalie for Denis Herron in Pittsburgh, but quickly established himself as a unique talent as he took over the starting position by the 1980-81 season. In fact, according to hockeygoalies.org, Millen had one stretch in 1980-81 in which he played every minute of every game for 26 consecutive games. In 1981-82, the Penguins traded Millen to the Hartford Whalers, where he remained until 1984-85. In that 1984-85 season, Millen was traded to the St. Louis Blues, a team with which he remained until the 1989-90 season. In that 1989-90 season, Millen played for the Quebec Nordiques for 18 games before joining the Blackhawks and remaining with them until the end of the 1990-91 season. The Blackhawks then traded Millen to the Rangers during the off-season, however, before getting a game in with the team, he was traded once more to the Detroit Red Wings. He played a final ten games with the Red Wings before retiring from playing.

This jersey is a Detroit Red Wings home jersey used in Millen's final year in the NHL. The piling, and puck marks throughout highlight the fast and furious state of early 1990s hockey.

Acquired from: Private collector on gameworn.net with paperwork from The Neutral Zone. ​ 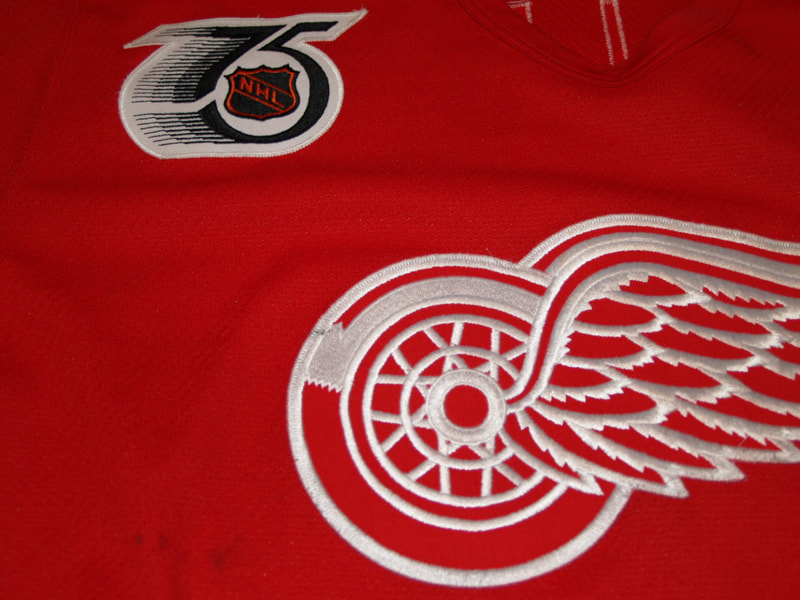 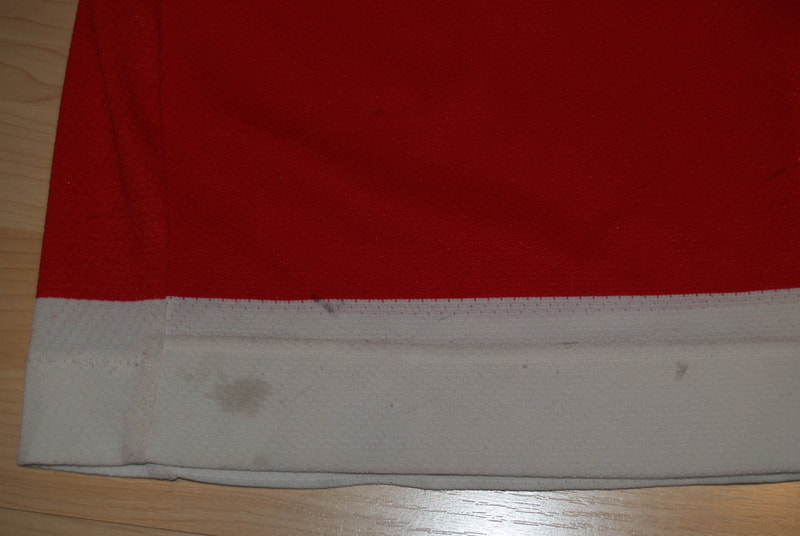 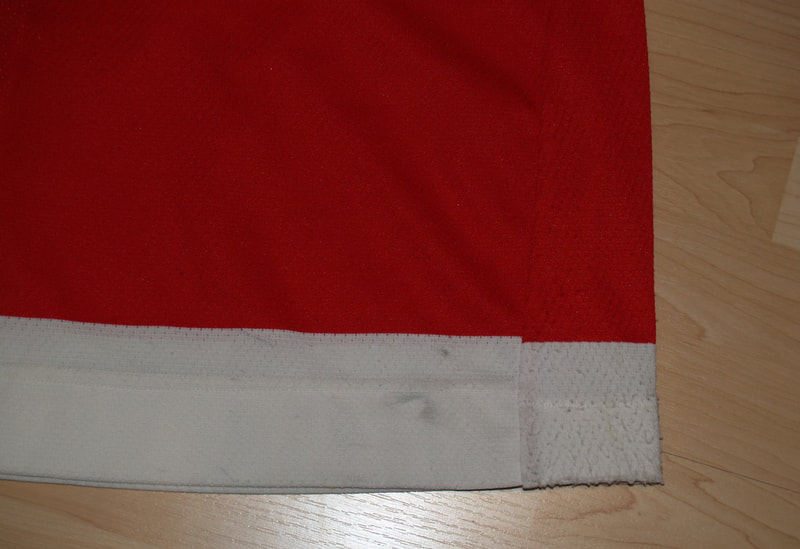 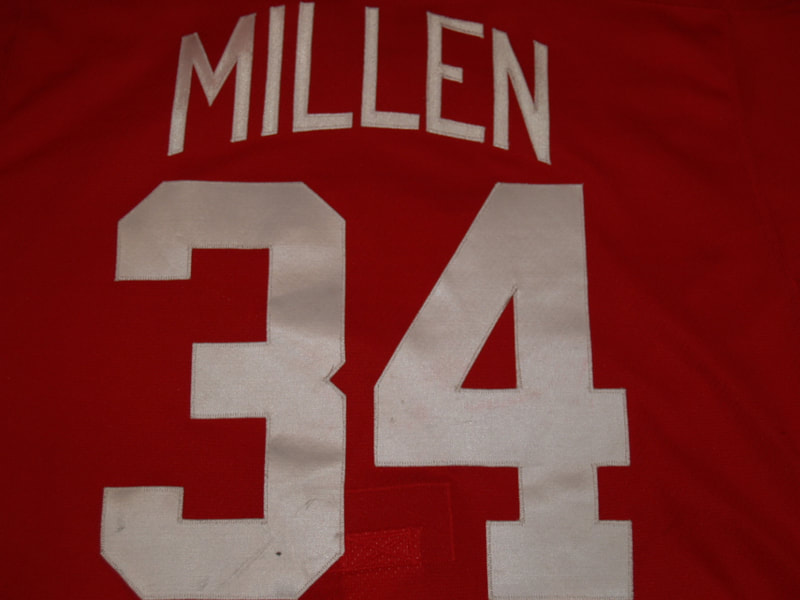 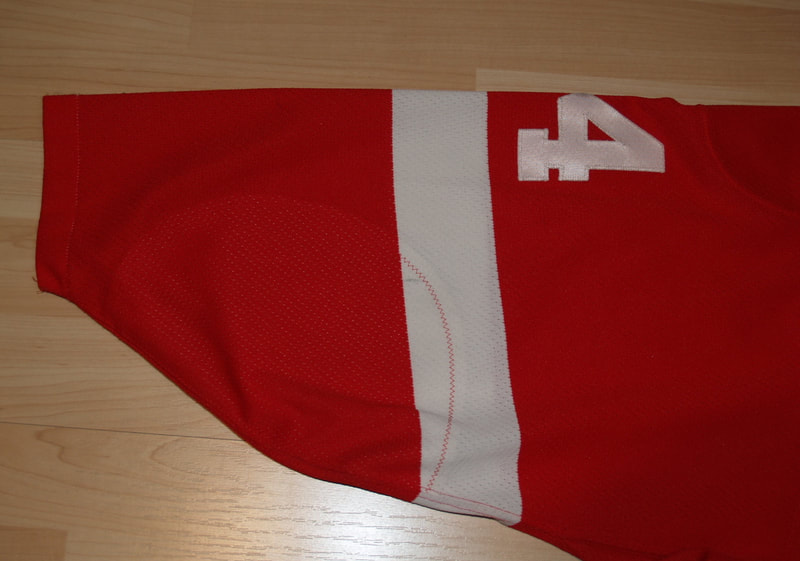 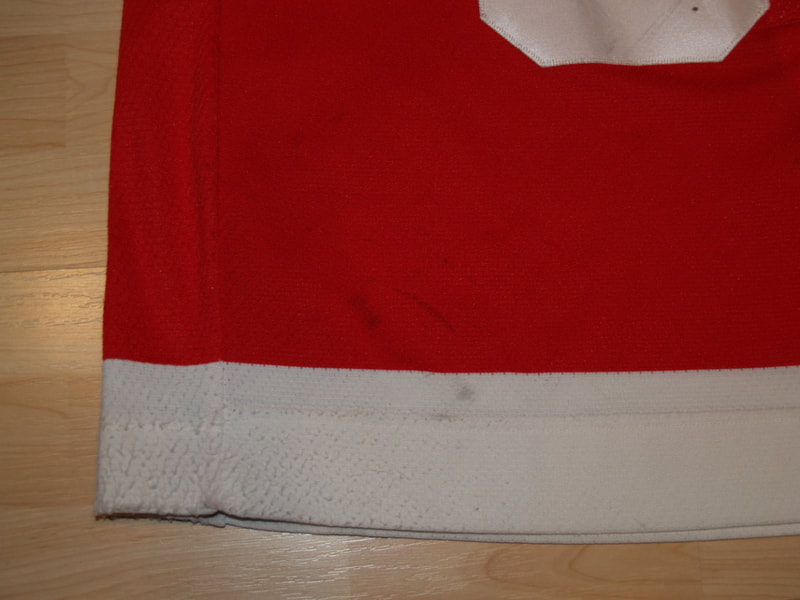 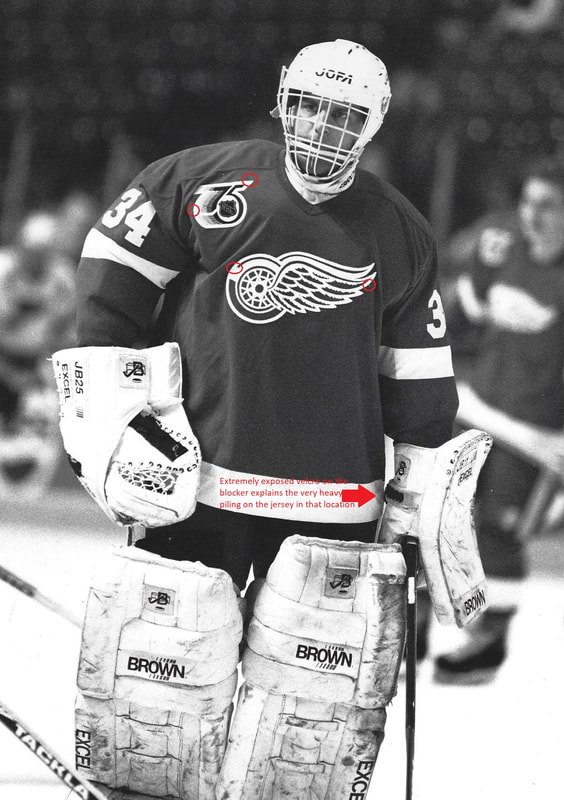