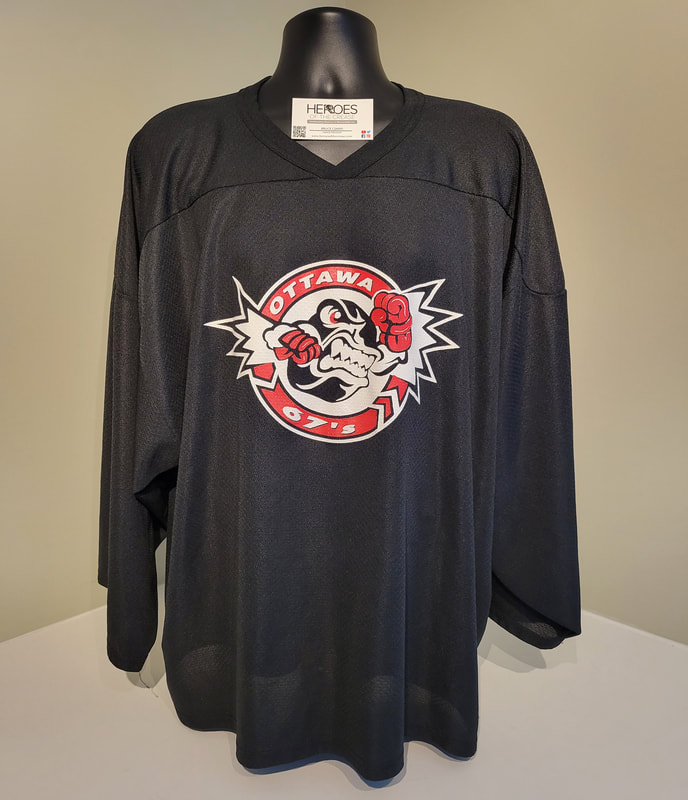 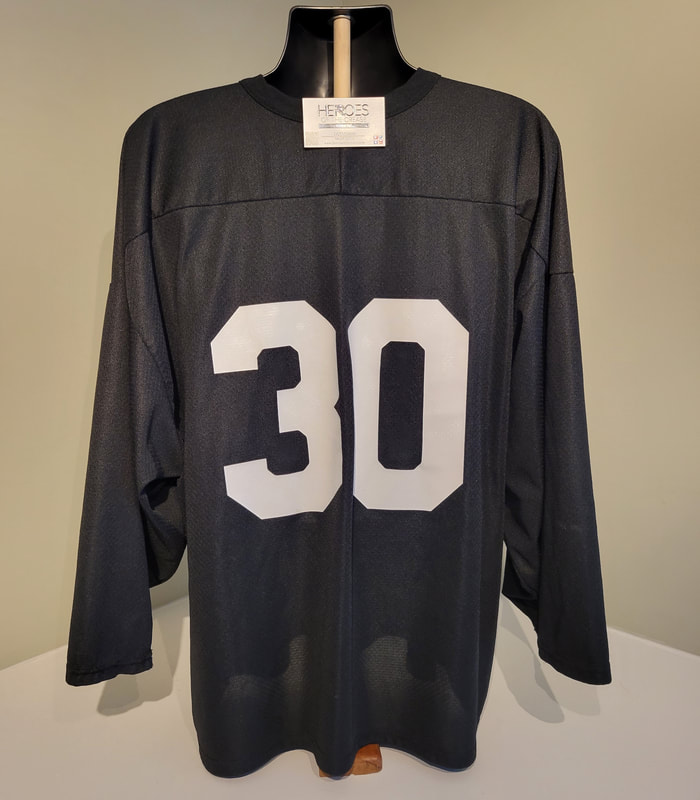 When the 67s' ownership change occurred in 1999, there was no sponsorship agreement for making new jerseys, so a sporting goods store in the local market did the work, as you can see in the tag picture. After the team won the Memorial Cup that year, CCM took over the jersey making. Additionally, Levente was the only goaltender on the team wearing that number when these types of practice jerseys were in use.

Item acquired from ottawavalleyauctions on eBay 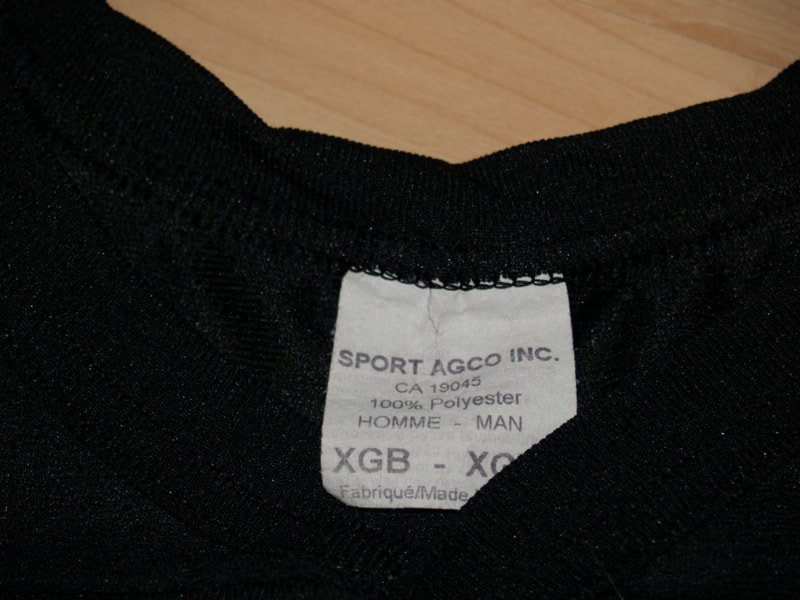