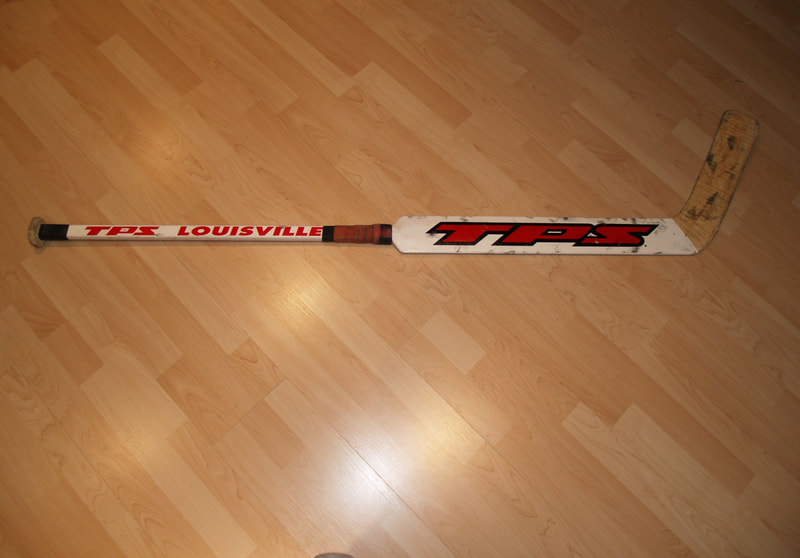 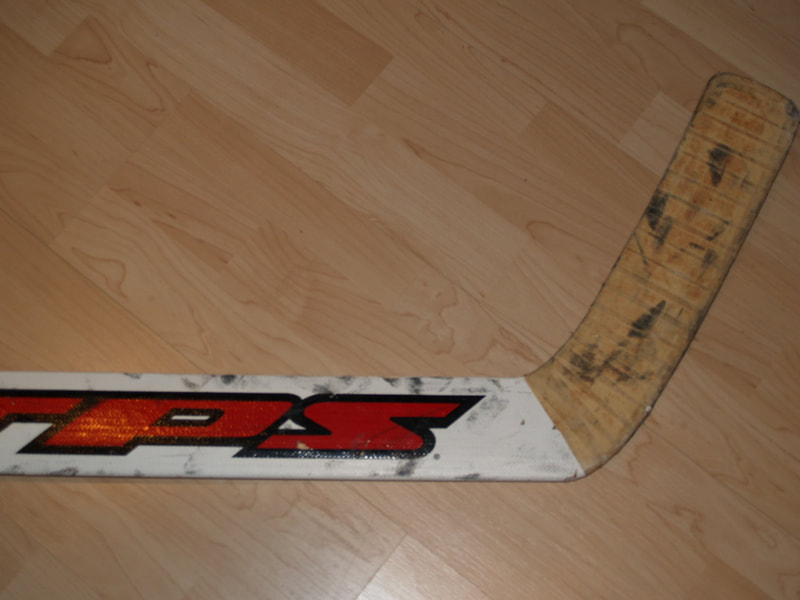 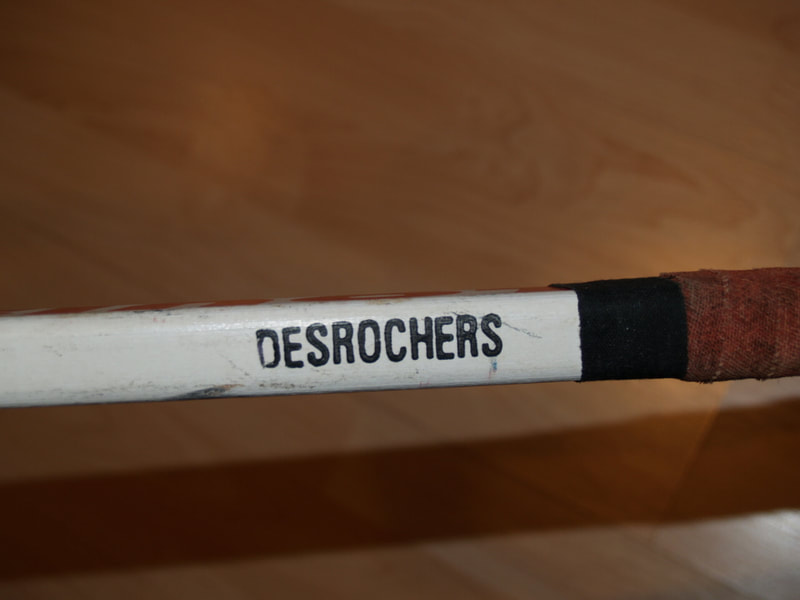 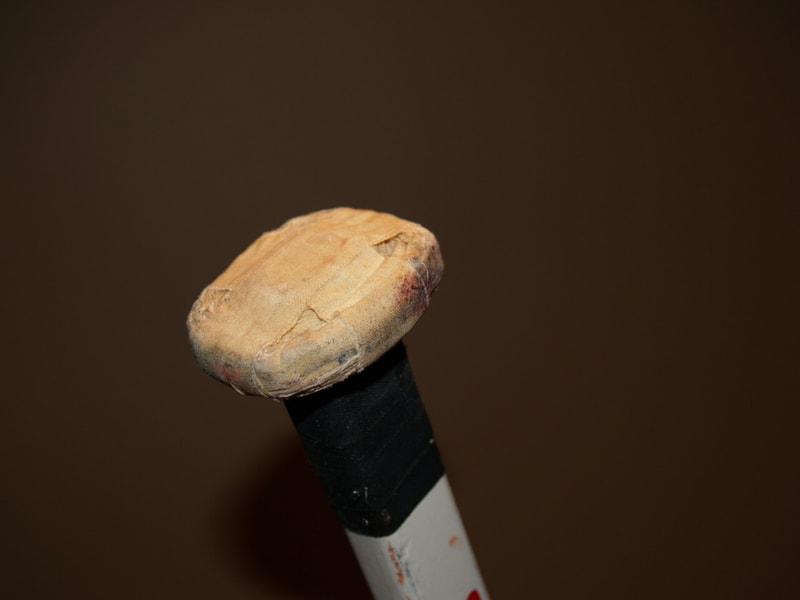 Born on October 27, 1979 in Penetanguishene, Ontario ,Patrick Desrochers was a top prospect drafted in the 1st round, 14th overall by the Phoenix Coyotes in 1998. After entering the pro ranks in 1999, he played for two seasons in the minor-pros before making his NHL debut for the Coyotes on November 23, 2001 against the Minnesota Wild. He stopped all six shots he faced in relief of Robert Esche for the third period as the Coyotes fell 5-2.He appeared in five NHL games that season, then a further four with Phoenix next season before being traded to Carolina for Jean-Marc Pelletier. With Carolina, he appeared in two additional games before dropping permanently into the minor pros and then heading overseas in 2006 and becoming a star goalie in Norway. He eventually retired after the 2012-13 season in which he played in Austria. After retiring from play, he briefly became a goalie coach with Sarnia and for Team Canada's Spengler Cup team.