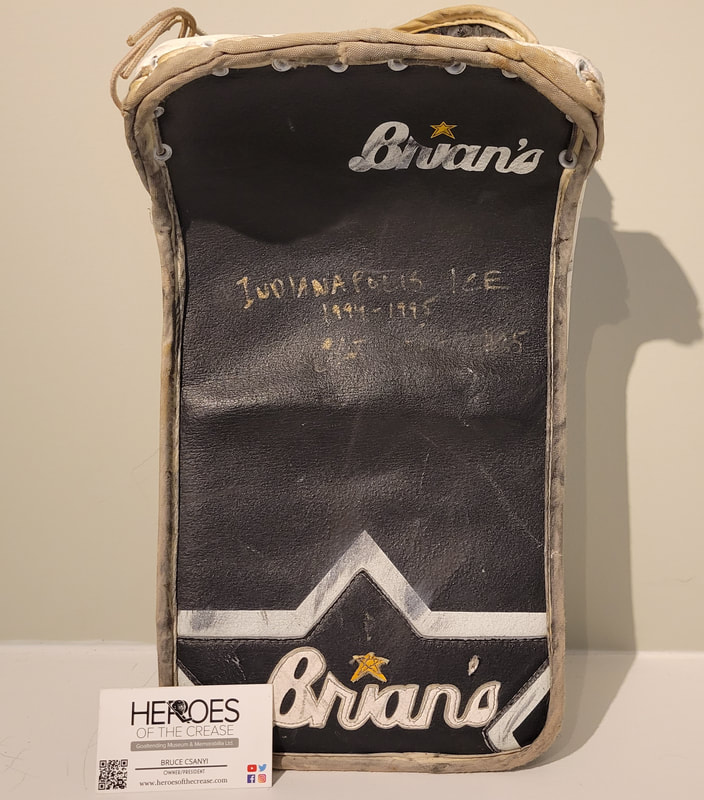 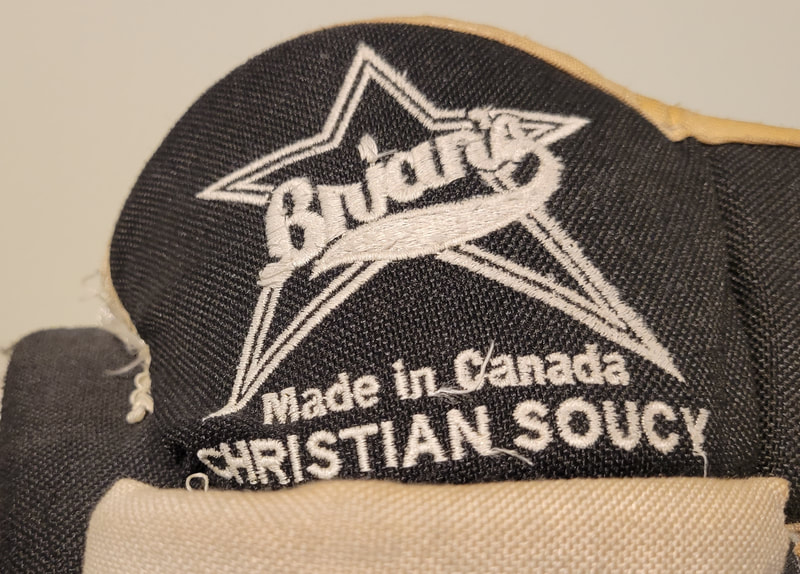 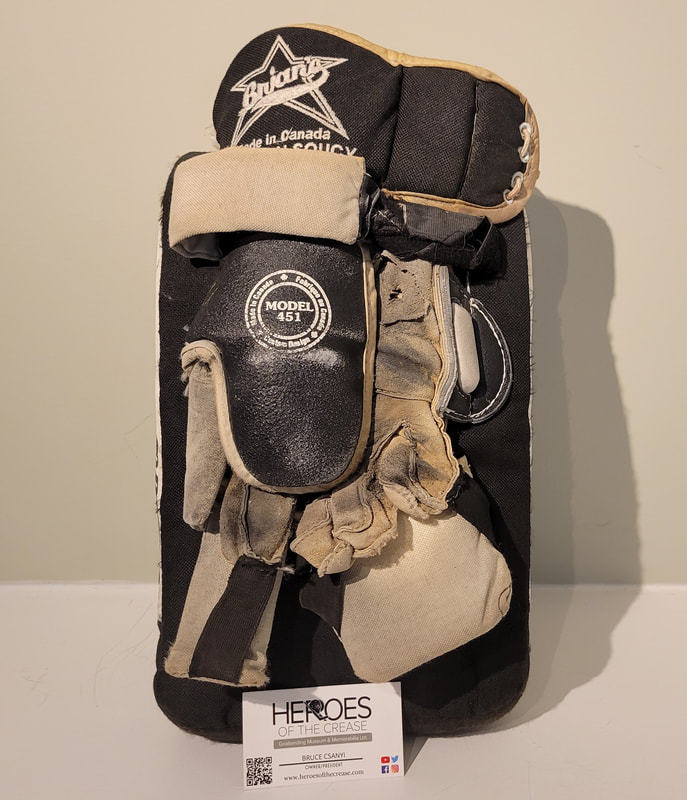 Born in Quebec in 1970, Christian Soucy was an undrafted all-star ECAC goaltender who was signed by the Blackhawks in 1993. There was little hope that he would ever make "the show", as they say. Toiling in the International Hockey League's Indianapolis Ice, the chance to make it up to the NHL shrunk by the day, especially with goalies like Ed Belfour and Jeff Hackett confidently taking care of the Blackhawks' nets. However, in that 1993-94 season, with "The Eagle" out for four games with a sore hip, Soucy was given the call to back-up Jeff Hackett, still, with no guarantees of ice-time. Then it happened. On March 31, 1994, Soucy was given the nod to replace Jeff Hackett in goal for a period of 3:21 against the Washington Capitals. He was re-replaced afterwards and sent back down to the minors, never to return to "the show" ever again. He continued to play in various hockey leagues until 2002-03, before finally retiring from hockey. For that short span, however, he was among the greats, the best of the best to make it into the NHL, staring down fellow rookie Byron Dafoe from across the ice.

This game-used blocker was possibly used by him in that NHL stint, as well as during the 1994-95 Indianapolis Ice season. The blocker has curled and calcified into complete stiffness over the years, however, this remains a piece of history of one of the shortest NHL playing careers in goaltending history.

Acquired from: Collector on eBay 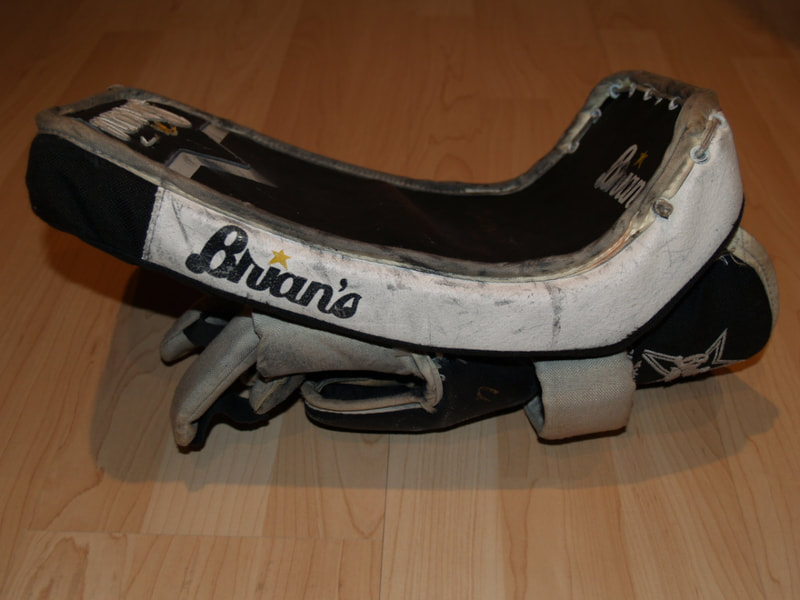 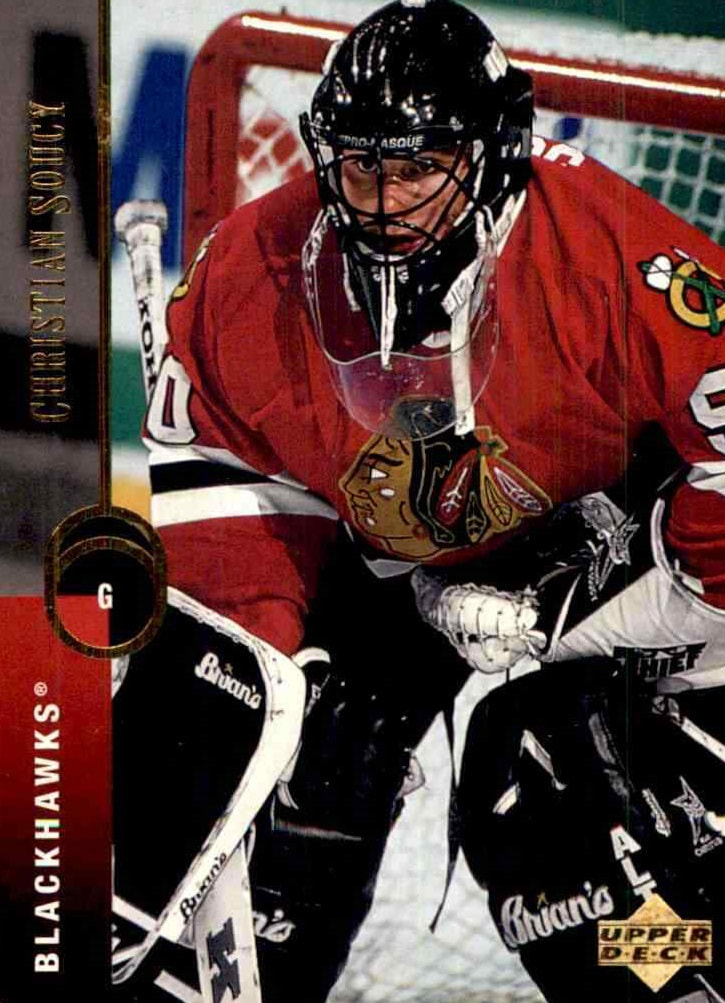