Born on January 26, 1972 in North York, Ontario, Mike Fountain was drafted 45th overall by the Vancouver Canucks in 1992. Grinding through the AHL, Mike Fountain eventually made his NHL debut in 1996-97. His NHL debut on November 14, 1996 saw him stop 40 of 40 shots in a 3-0 shutout victory over New Jersey. Unfortunately, Fountain peaked in his first NHL game, eventually getting into only 10 more NHL games over four seasons in his career, and recording less than stellar numbers. In 2002-03, Fountain decided to go overseas and play in Europe, eventually retiring from play in 2008-09 after a season in the KHL. He has since taken on various coaching roles.

Acquired from fellow collector in Edmonton.

​Dates of Game Use: Unknown 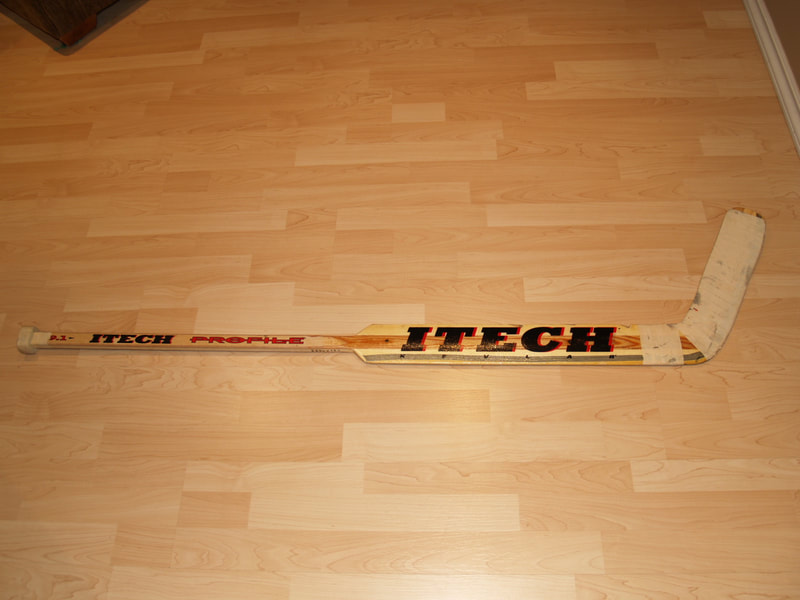 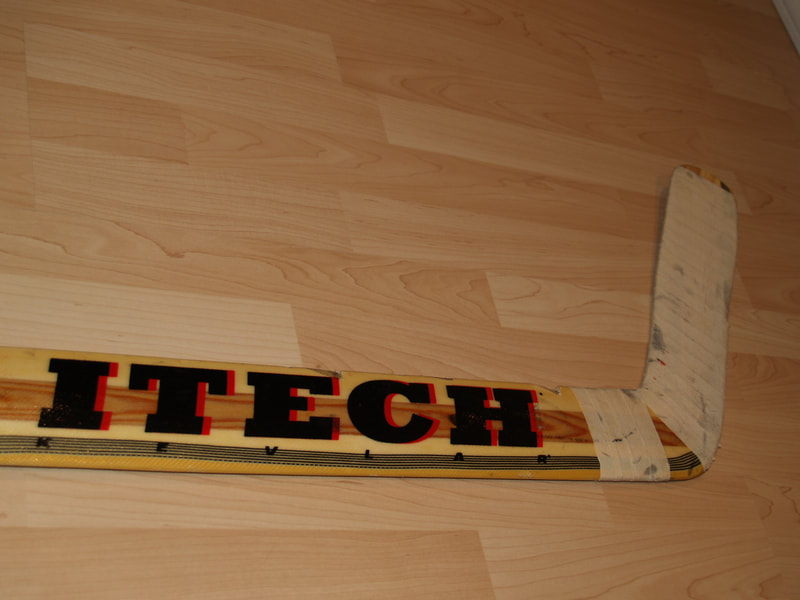 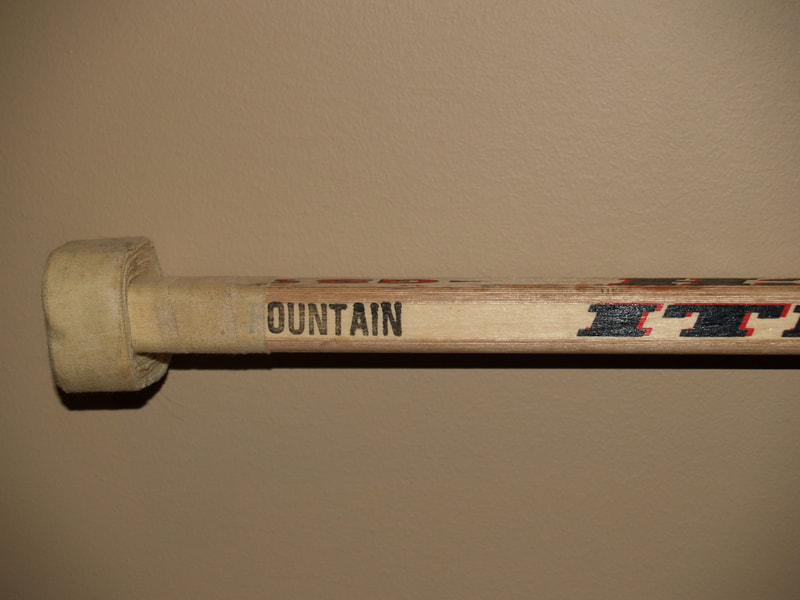 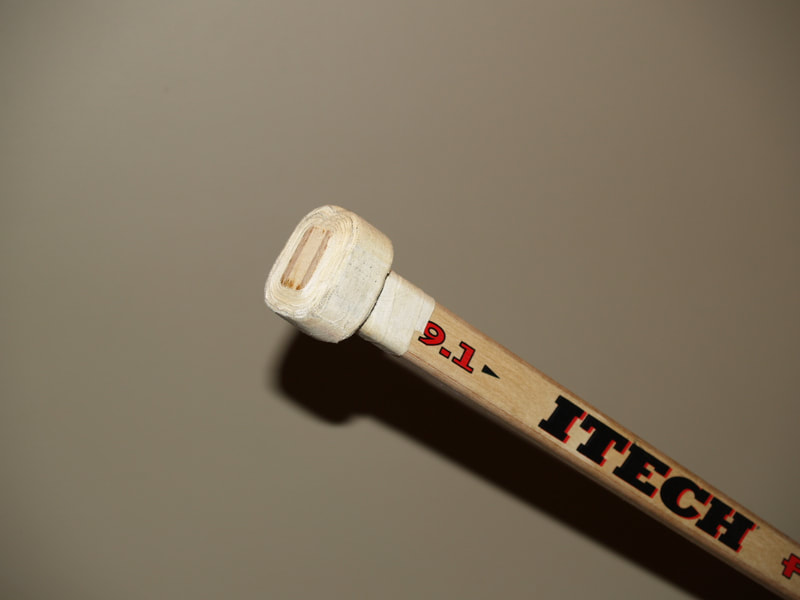