Born on November 21, 2002, Sebastian Cossa was raised in Fort McMurray, Alberta. He was selected by the Edmonton Oil Kings in the 2nd round of the WHL draft and in his first season of WHL action in 2019-20, he recorded a 21-6-3 record with 4 shutouts despite a COVID shortened season. 2020-21 did not see him ease up as he went 17-1-1 in yet another COVID shortened season which was only 24 games long. His extraordinary numbers in the WHL level got him drafted 15th overall by the Detroit Red Wings in 2021. He is currently still with the Oil Kings and as of the date of this write-up, has a 12-3-3 record with a 0.928% save average with two shutouts.

Though our museum primarily goes after goalies who have made the NHL, the likelihood of him getting into at least a game of NHL action in his career is extremely high based on his hype and consistent excellence, so we pre-emptively got an item of his so he could be crossed off of our list as soon as he makes the NHL.

What you are looking at right now is a game worn Bauer goalie catching glove used by Sebastian Cossa in the 2nd half of his rookie season with the Edmonton Oil Kings in 2019-20. There is a lot of wear and is a testament to the many saves that this goalie consistently makes.

Photo of Cossa was used from the Oil Kings website and is strictly their property. We are merely using it as a photoreference as it shows him wearing this exact glove. Will remove that if told to do so. 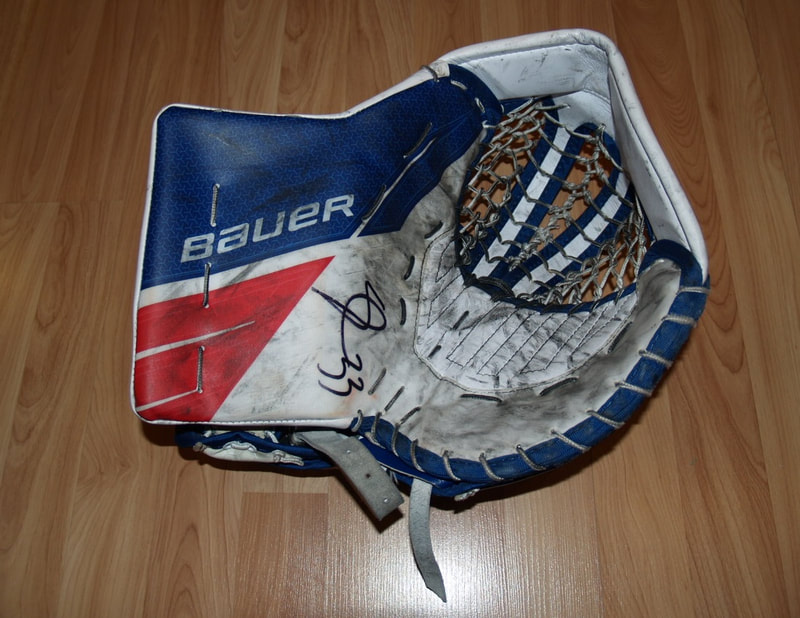 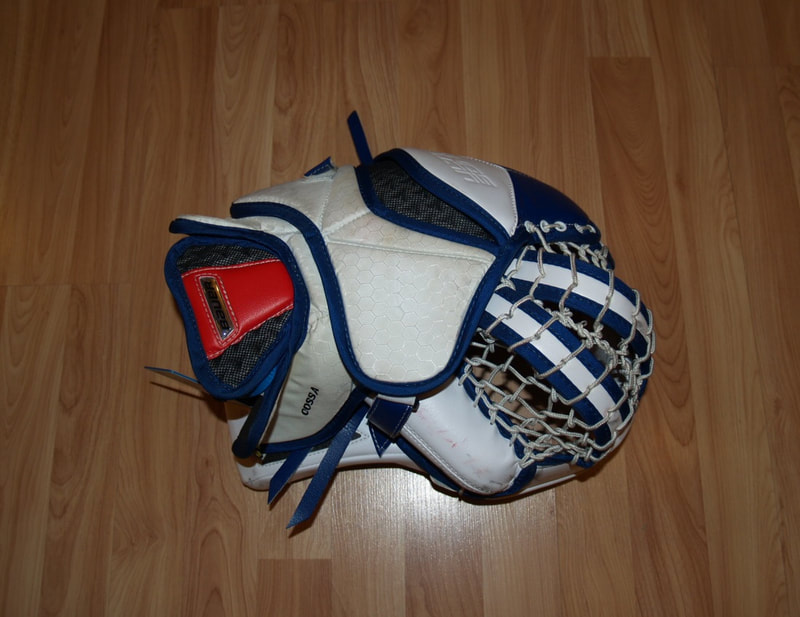 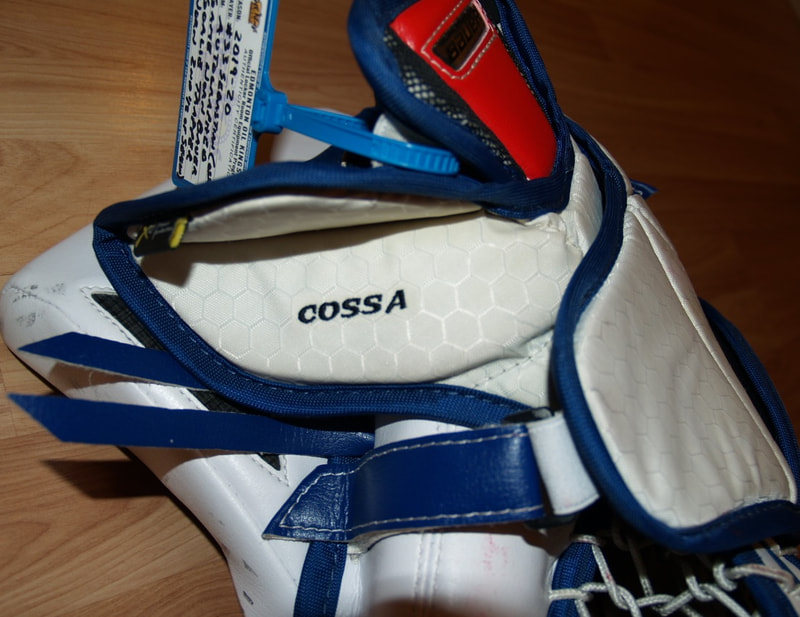 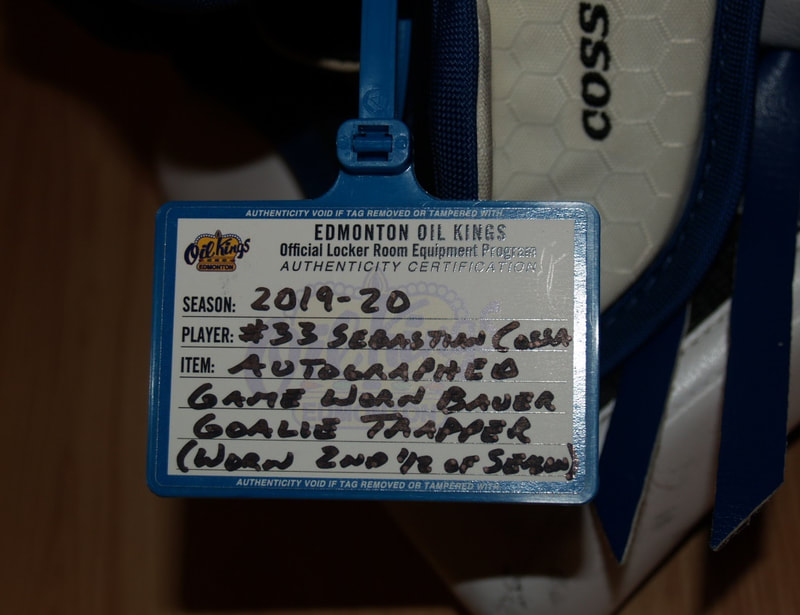 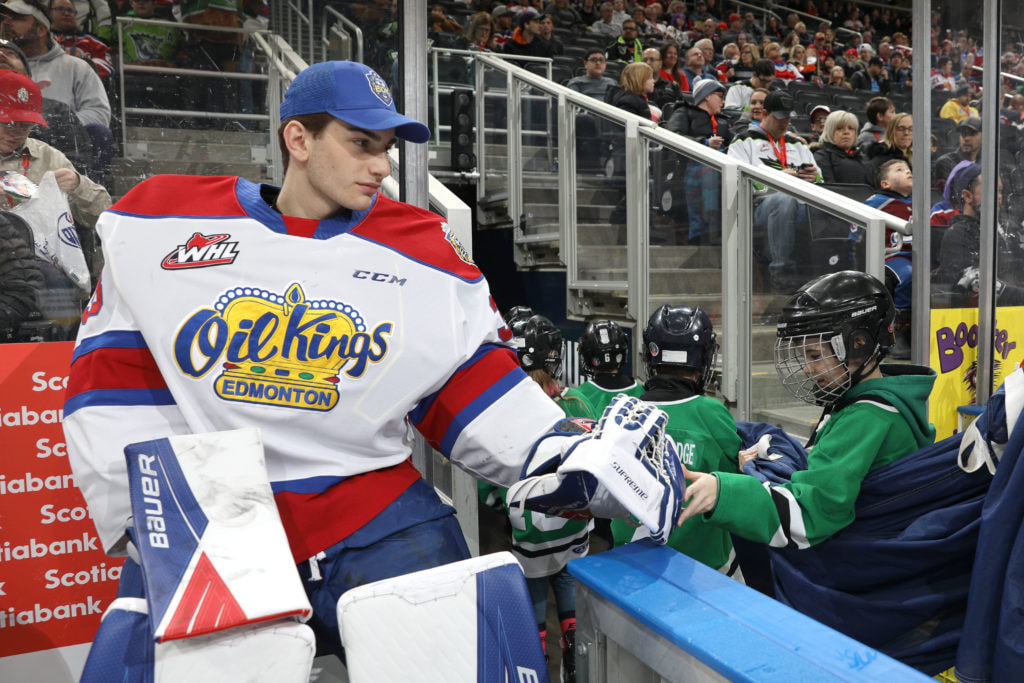 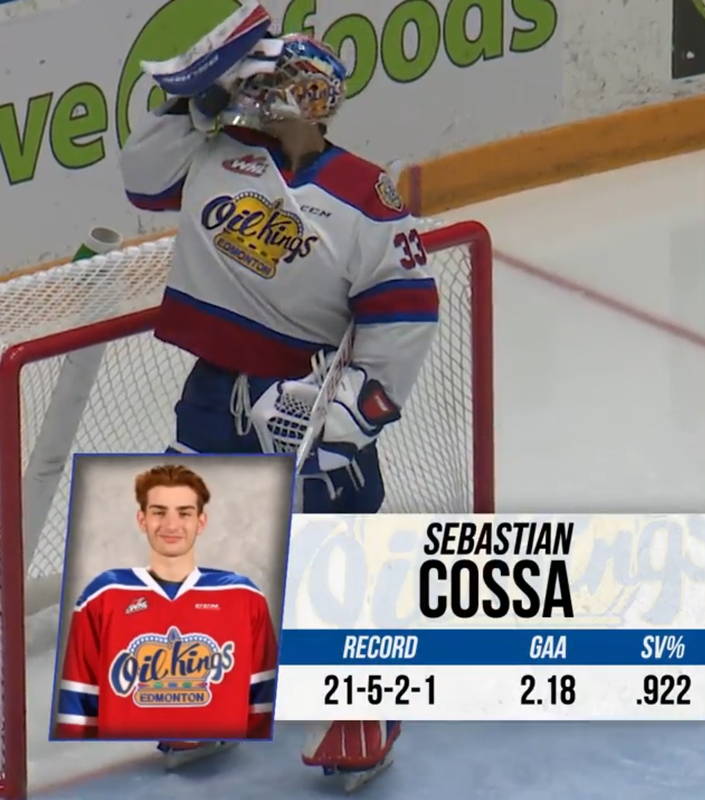 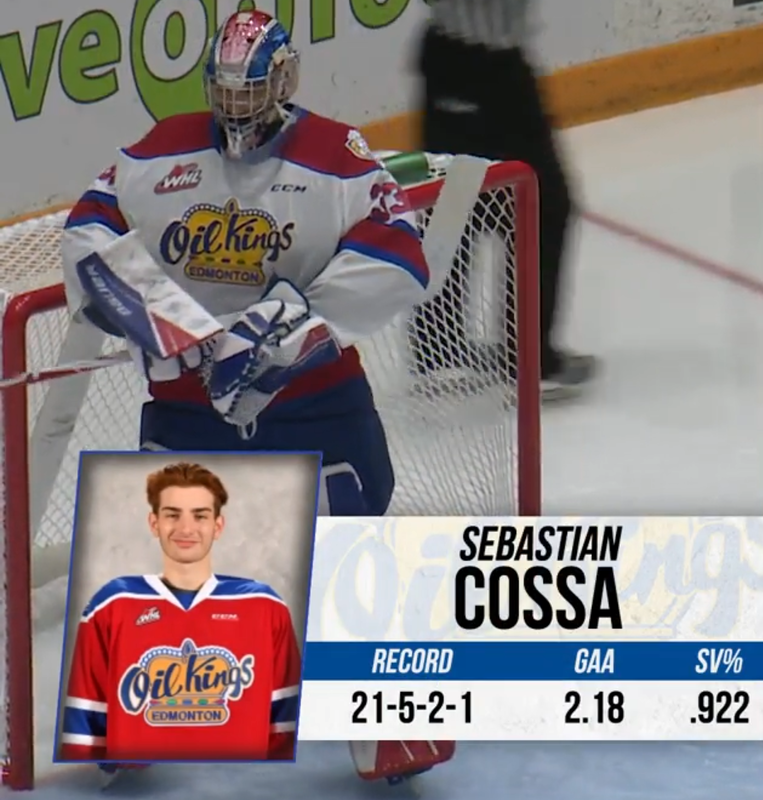 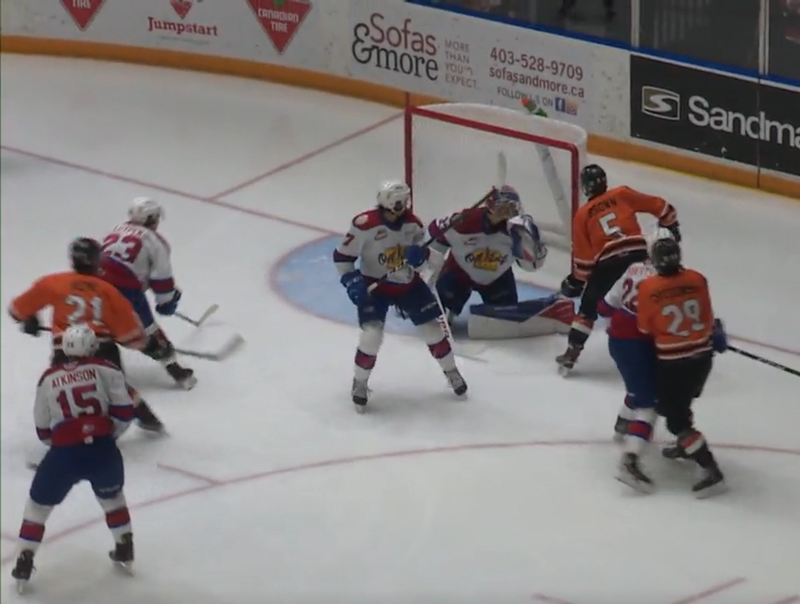