This jersey was worn by him in his final season of professional hockey while with the AHL affiliate of the New Jersey Devils (just switched affiliations from Philadelphia for the 1983-84 seasons). He played 13 games that year, some of which he wore this jersey for. It is complete with team repairs, puck marks, bleeding orange, as well as an intact fight strap. A letter of auhenticity from the Meigray Group more than makes up for the lack of a nameplate!

Dates of Game Use: Not all known at this time. 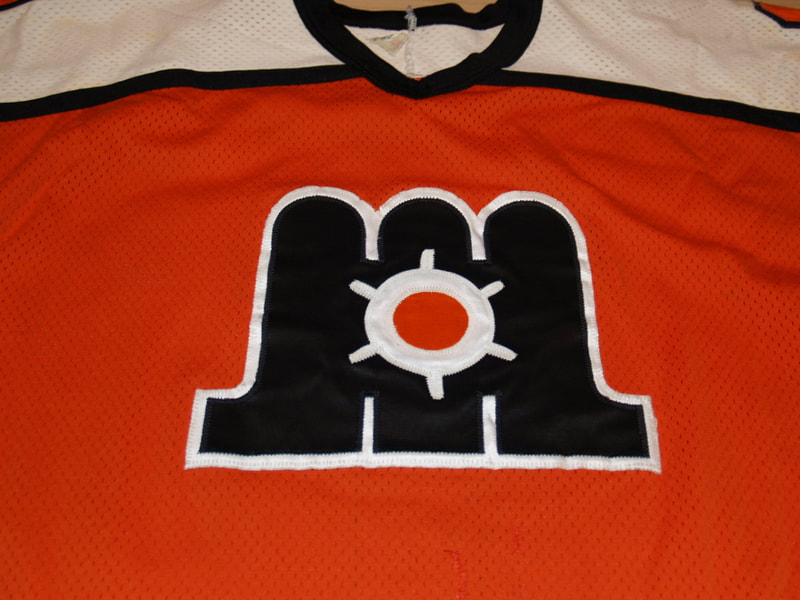 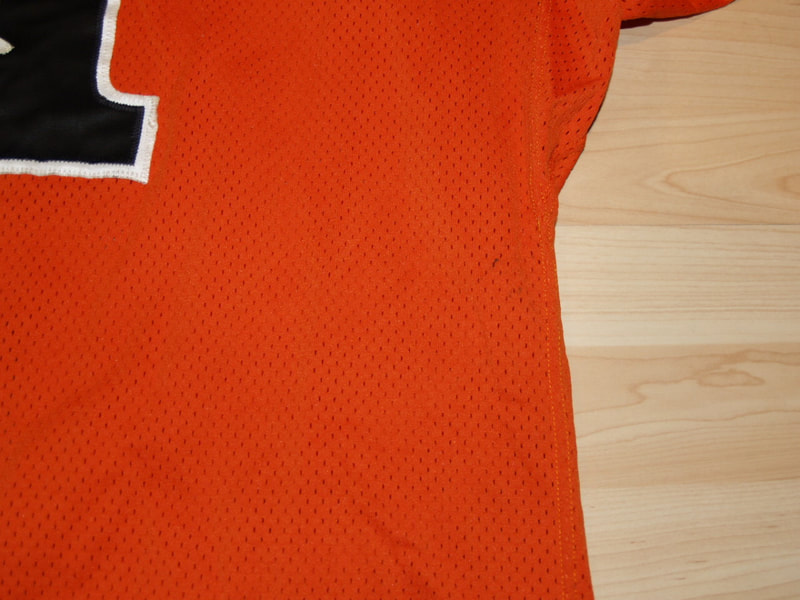 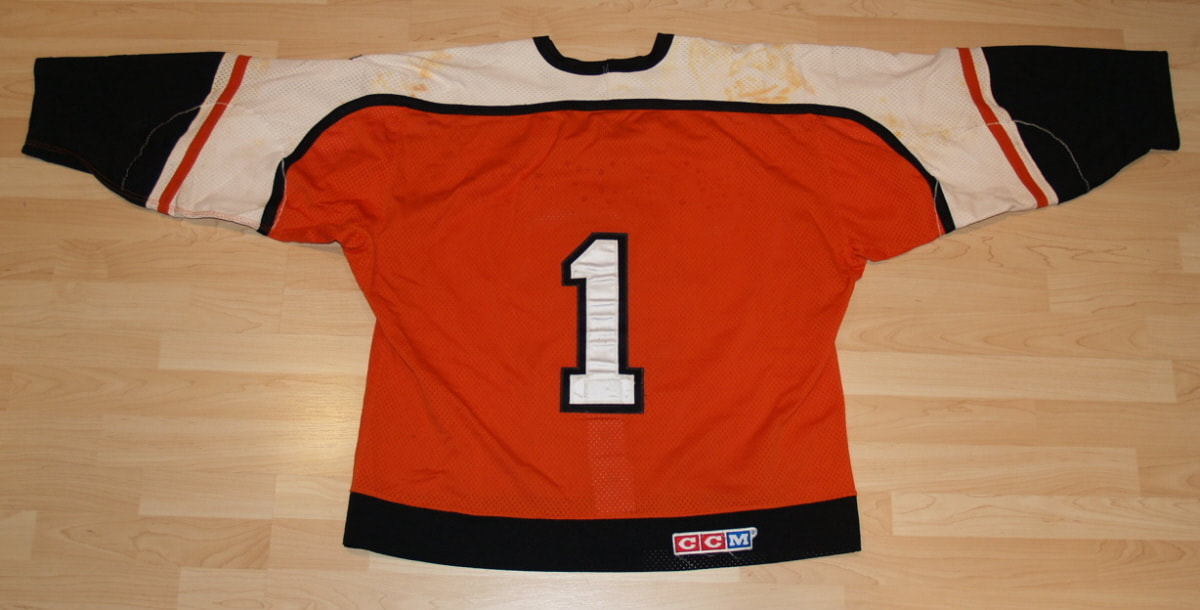 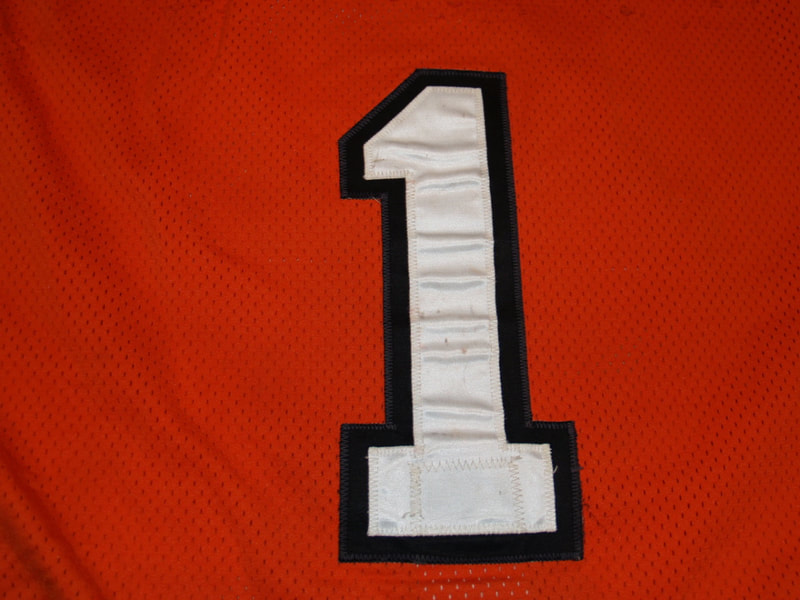 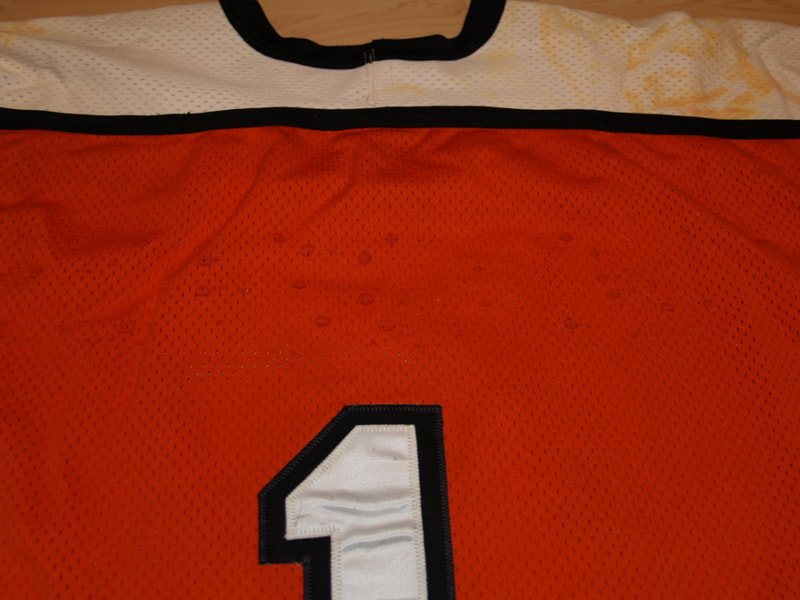 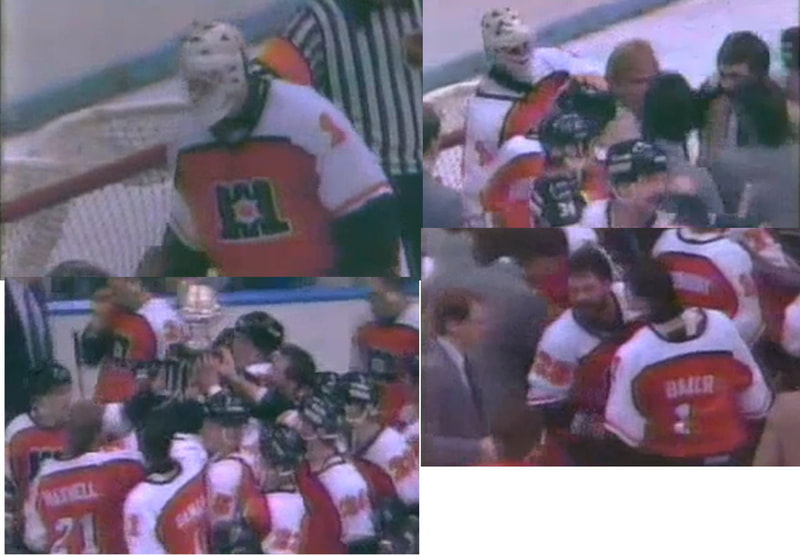