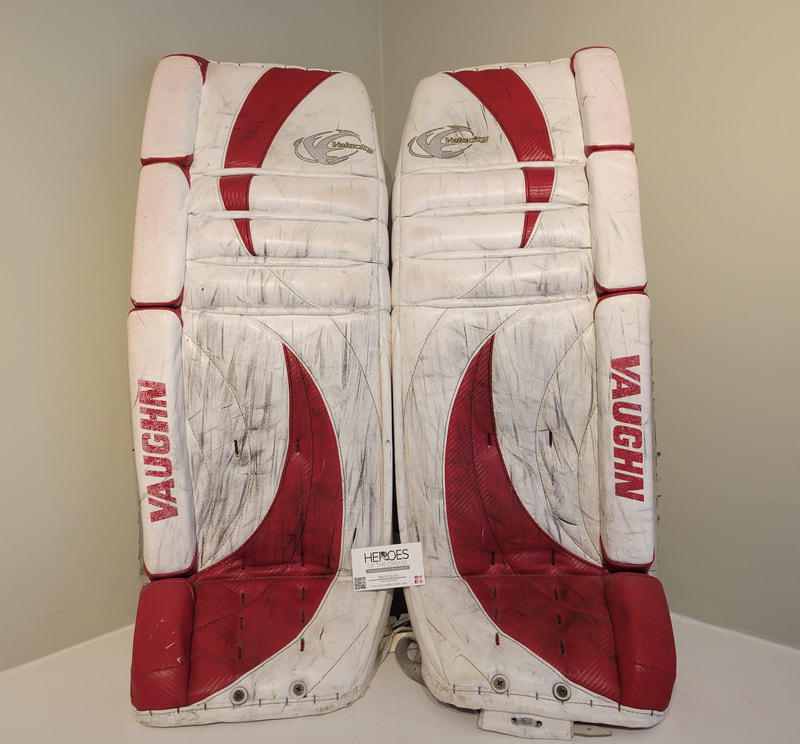 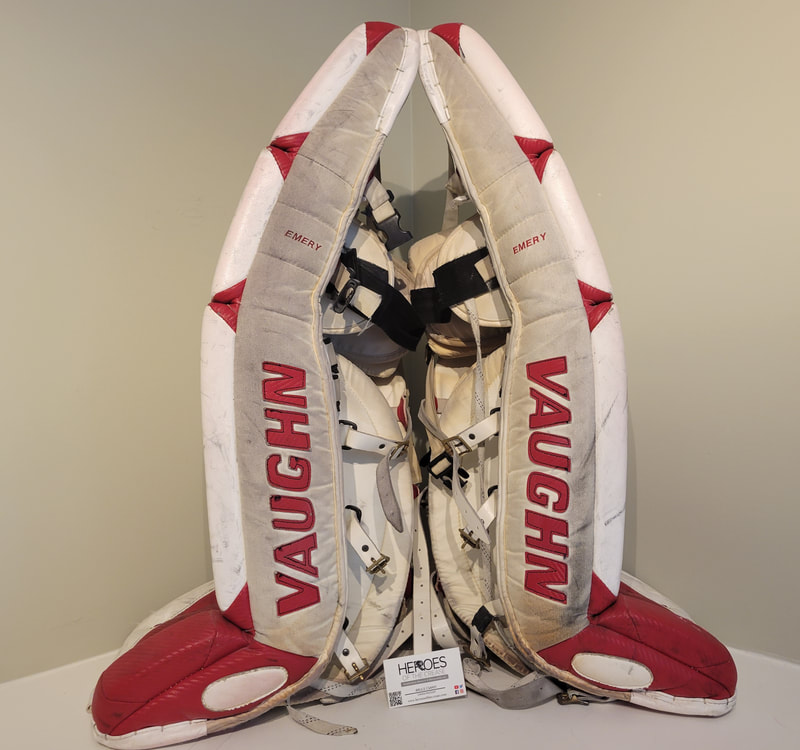 Born in Hamilton, Ontario on September 28, 1982, Ray Emery had a fine junior career with the Sault Ste. Marie Greyhounds before being drafted 99th overall by Ottawa in 2001. He made his NHL debut on January 8, 2003 against the Vancouver Canucks, replacing Patrick Lalime for the last 10 minutes of the game. He went on to become the team's starter by 2006-07, leading them to the Cup Final for the first time in franchise history. He remained with the team until 2007-08, then joined the Flyers in 2009-10 after recovering from a major surgery. He then joined the Ducks in 2010-11, and then stayed with the Blackhawks from 2011-12 to 2012-13, where he ended up winning a Stanley Cup behind Corey Crawford. After his stint with Chicago, Emery rejoined the Flyers for two additional seasons behind former Calder winner, Steve Mason. Emery played one additional season in the minors and in Europe in 2015-16 before becoming an unsigned free agent in the off-season. On July 15, 2008, the unthinkable happened and Ray Emery tragically passed away after drowning during a day of boating with friends.

These are his goalie pads, used in his National Hockey League debut, as well as his time with the Binghamton Senators. Definitively photomatched, also matched to every single 2002-03 rookie card of his, and with paperwork from the Binghamton team, these pads were not only used while he was on the Binghamton Senators, but also during his NHL debut on January 8, 2003. He did not record a single NHL loss while wearing these pads. In fact, from the time of his NHL debut, it took a total of 14 NHL games for Ray Emery to record his first ever loss...not bad at all. 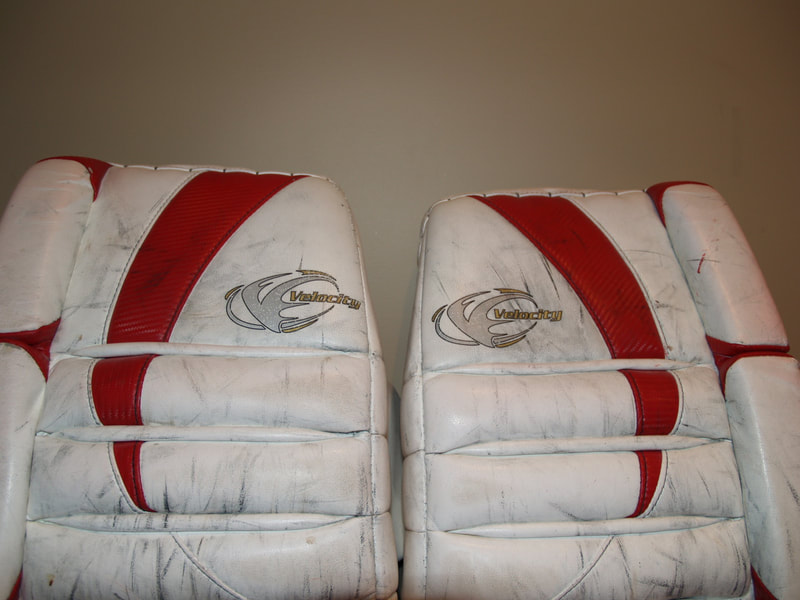 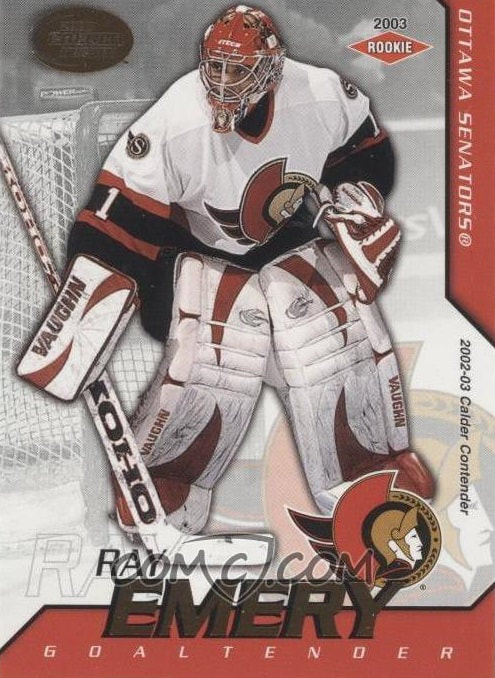 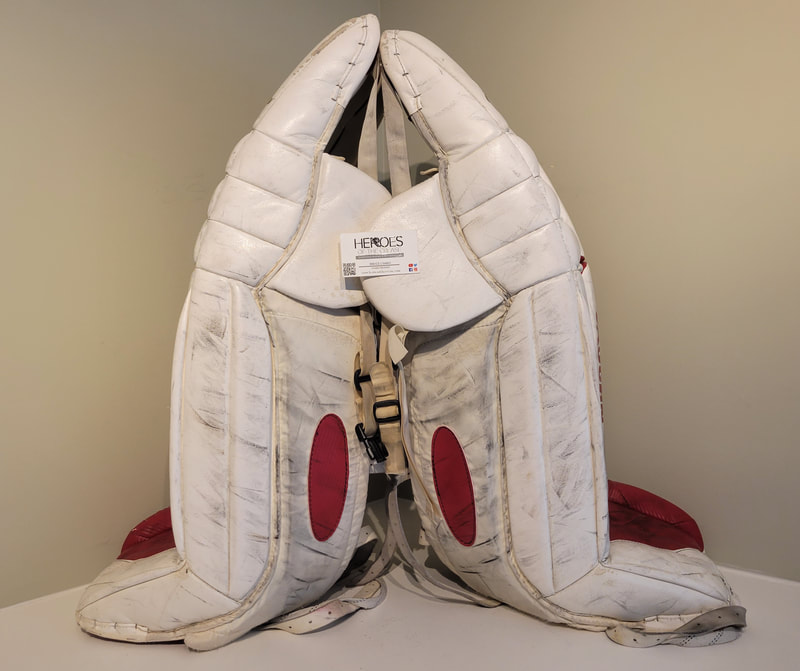