What you are looking at right nowe is a game used Montreal goalie stick utilized by Robert Esche with the Philadelphia Flyers in 2002-03. It features solid wear and tear from a season which saw him win the William M. Jennings Trophy.

​Born on January 22, 1978 in Whitesboro, New York, Robert Esche was drafted 139th overall by the Phoenix Coyoes in 1996 while a member of the Detroit Whalers in the OHL. A part of the 1997 U20 World Junior Championship Team USA squad which won the silver medal, Esche transitioned to the pro ranks in 1998-99. He made his NHL debut for the Coyotes on February 20, 1999 vs Florida. Playing the final two periods in relief of Nikolai Khabibulin, Esche stopped 15 of 18 shots as the Coyotes fell 7-1. That season, he was also an AHL All-Star. By 2000-01, he had worked his way up to be the full-time back up on the Coyotes over. Esche also got the chance to represent the United States in the IIHF Worlds. In 2002-03 the Philadelphia Flyers acquired Esche and he remained there over four seasons, having the best years of his career. He won the 2002-03 William M. Jennings Trophy, and in 2003-04, he led the Flyers to within one win of making it to the Stanley Cup Final. In 2005-06, he was once again decent in goal, recording 22 wins in 40 games. Esche also got to represent the USA in the Winter Olympics. He struggled in 2006-07, before heading overseas in 2007-08. He became a star goalie in the KHL and also got to represent the USA in further international play. Robert Esche retired at the conclusion of the 2011-12 season and he is currently the president of the Utica Comets of the AHL.

The stick pictured here was most likely used while he was a member of the Flyers between 2002-04.

​Dates of game use: Unknown 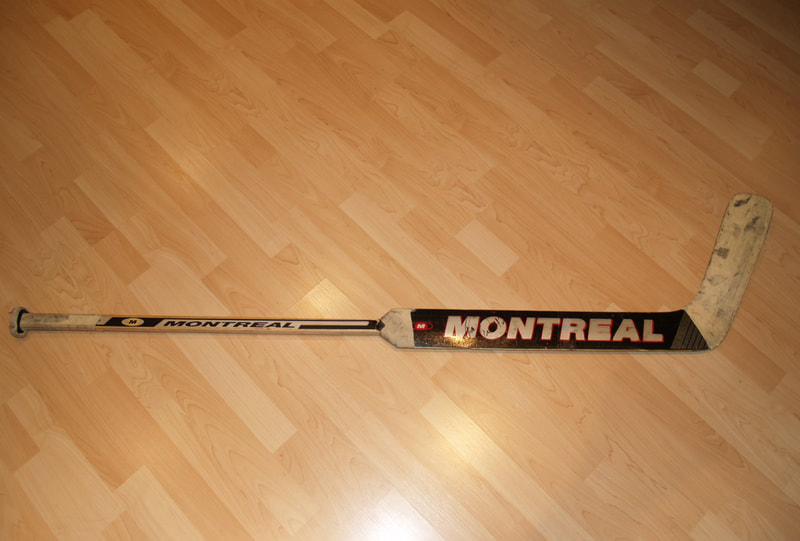 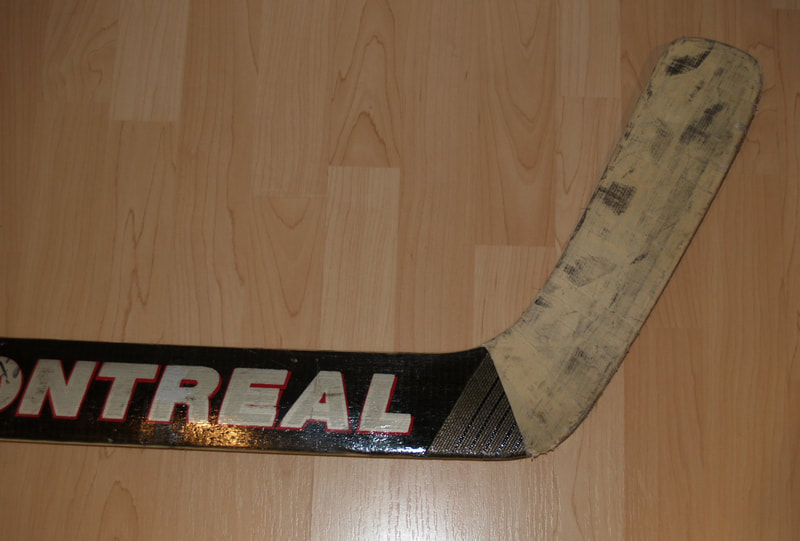 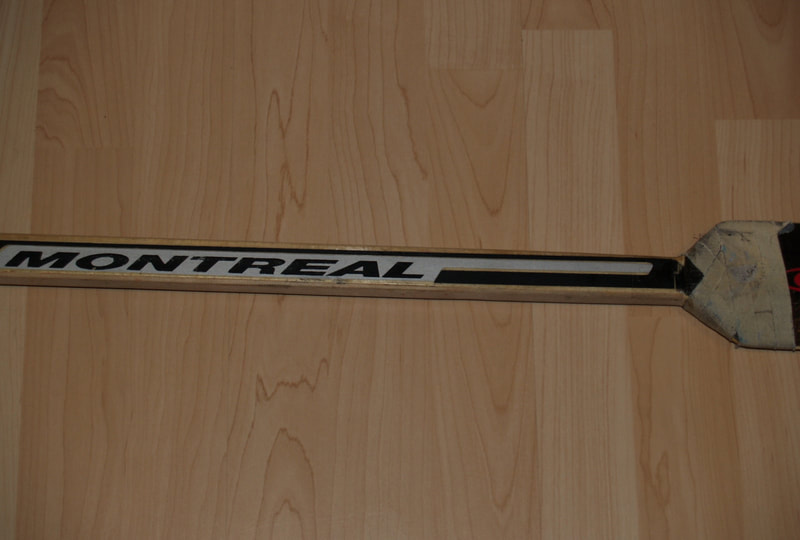 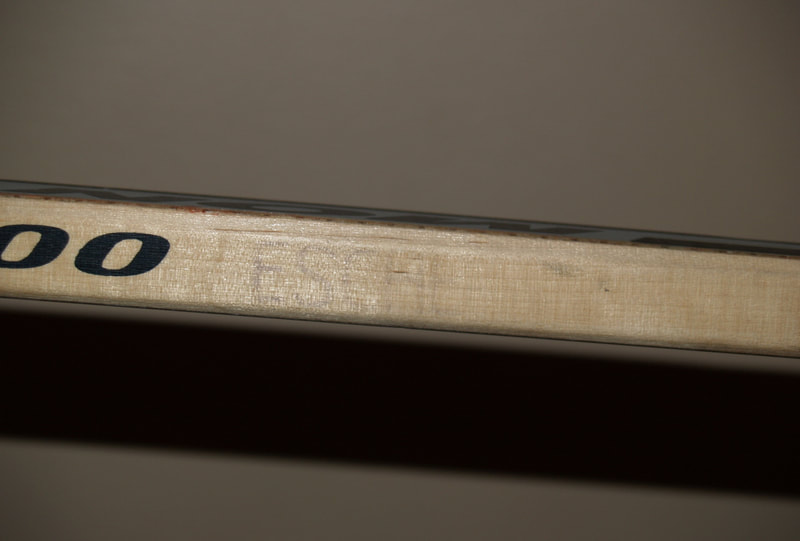 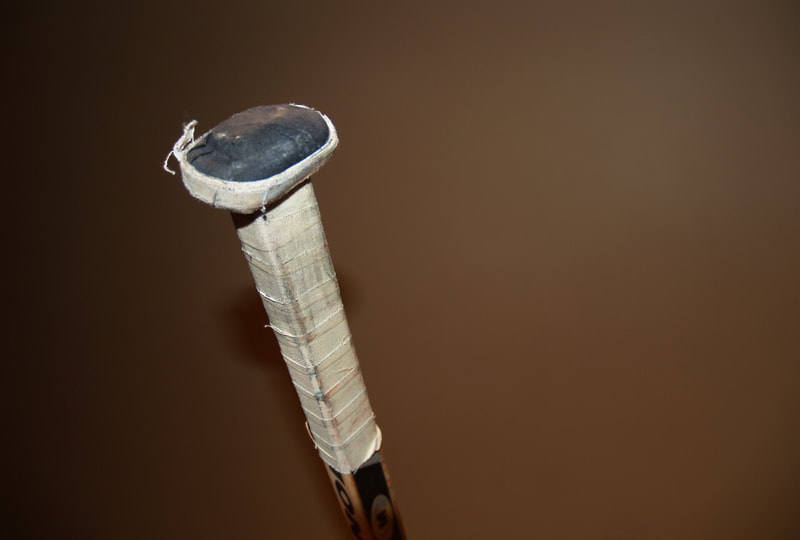